Today on Good Friday, I can’t stop thinking about Mary.  How could she stand by and watch her son be nailed to a cross for me?

When everyone abandoned him.

When everyone denied him.

When they spat upon him, called him a leper, and hated him.

I understand this love.  I’ve also stayed when my girls were abandoned by friends, ignored and called names by so-called friends.

But the picture I have in my head that I can’t get out on this Good Friday is Mary standing at the foot of Jesus as he hung on a cross.  Her faith so deep that she could stand upright.  All because of her love for her son and me!

To see him dishonored, unloved, an object of hatred, yet, she stayed upright.  How did she do it?  How did she trust the plan of God?  How could she not be a seething, snarling, insatiable lunatic? 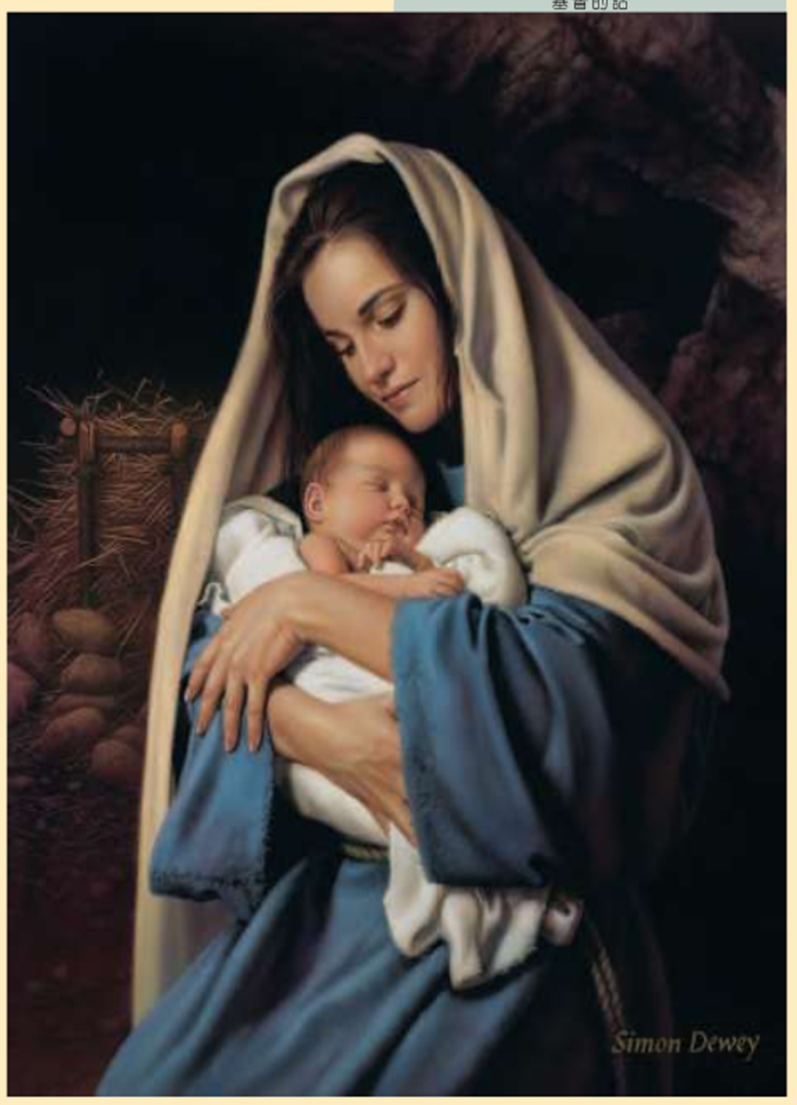 God was preparing Mary from the very beginning and yes, I think she knew.

Michelangelo also thought about Mary when he sculpted the figure Pieta.  A mother cradling her son one last time.  He made Mary bigger than Jesus.  Their heads and faces were lifelike but her arms and lap bigger to be a reminder to all mommas that you forever carry your children in your arms.  (I can just see my little momma trying to carry my brothers.)

When the angels appeared and the baby leapt in her womb, wise men spoke of guiding stars and even the animals in the fields bowed down to Jesus, Mary did what all moms would do.

She became quiet. She pondered. She prayed. She believed. And she followed.

Wrong…Nope…Not me, I’m afraid.  I’m so glad God didn’t ask me to do all of the things she did. I’m not sure the story would have been the same.

The sadness,  the worry, the hate, and she protected her boy from it all.

I admire the Mary of Christmas and morn with the Mary of Good Friday. But, love her so for all she did.

And that her son, Jesus, the Prince of Peace,  paid the ultimate price for me.

Sunday is coming, y’ all.

PS:  Who doesn’t need a little Pentatonix, “Mary did you know?” in April.  You’re welcome!

Hi! I’m Allyson and I think we should be friends!

I’m a baseball loving, sweet tea drinking, Jesus praising,  kind of girl. I believe a great day is filled with laughter, a full house, dessert on the table and paint on my hands.  Let’s be amazing together!